Devin Finigan is the Executive Chef and proprietor of Aragosta at Goose Cove, recently named “Best Waterfront Restaurant in Maine” by DownEast Magazine.

Chef Finigan grew up in the mountains of Vermont. Finigan had a culinary upbringing and a passion for cooking at an early age. Her father, Kevin Finigan, is one of Vermont’s great chefs. Finigan began working in kitchens at age 14 and has never stopped.

Finigan strives to maintain inspiration in her work. Traveling the world into others kitchens helps to fuel that creativity. “I want to keep learning, keep being inspired.”

Finigan’s food brings you an intimate relationship with Deer Isle. She creates exquisite meals with a commitment to locally-sourced ingredients from the island and the ocean around it. 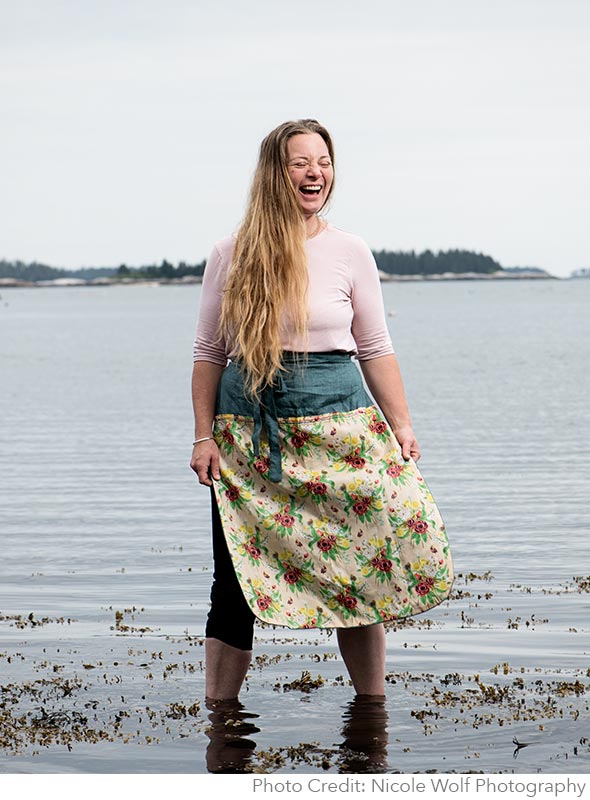 Thank you to the many designers, makers, and local artisans
who contributed their talents to the renovations and launch of Aragosta at Goose Cove. 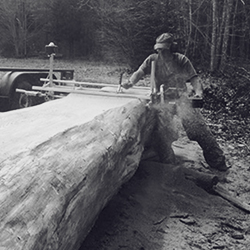 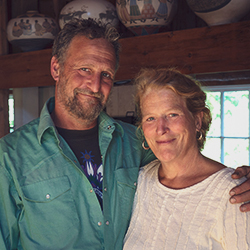 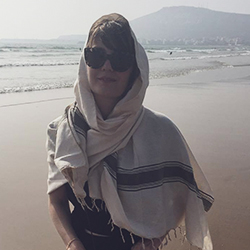 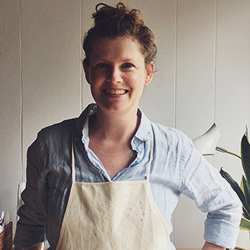 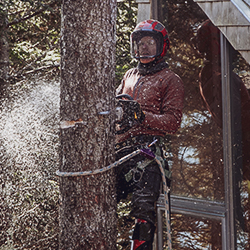 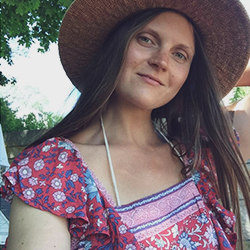 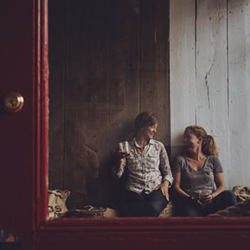 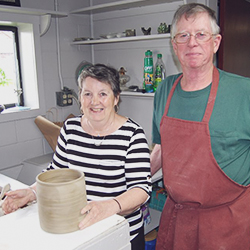 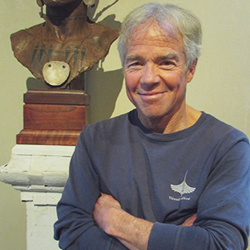